50 Year Anniversary
This year, the Camogie club turns 50 and part of the week-long celebrations will include tournaments for different age groups, commencing Monday 5th August. The week will finish with a gathering in Nenagh Golf Club on Saturday night, 10th August where we will honour the first club camogie team of 1969, who won North Final in 1970, along with the Junior team of 1984, who won a 7-a-side County League title. Save the dates and watch our facebook page for further updates on events.

7-a-side success
Congratulations to our Intermediate team who followed their County League win by emerging victorious in Kildangan’s annual 7-a-side tournament hosted in Puckaun recently. Preparations for championship continue both on the field and with Shane Nevin as August approaches. 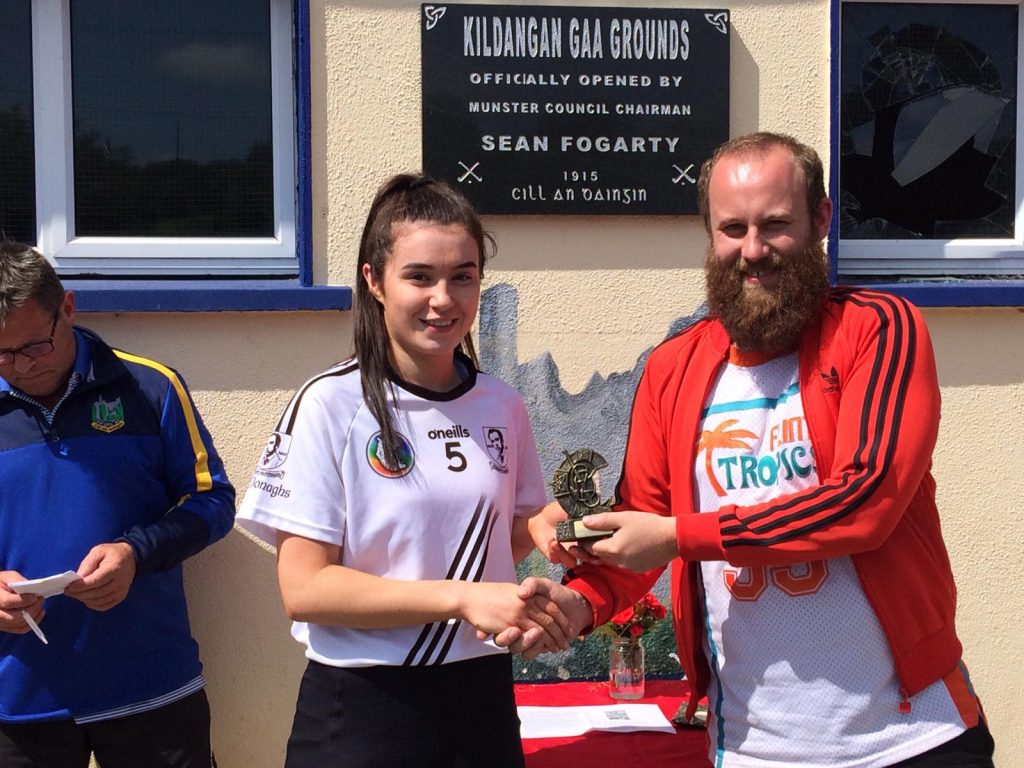 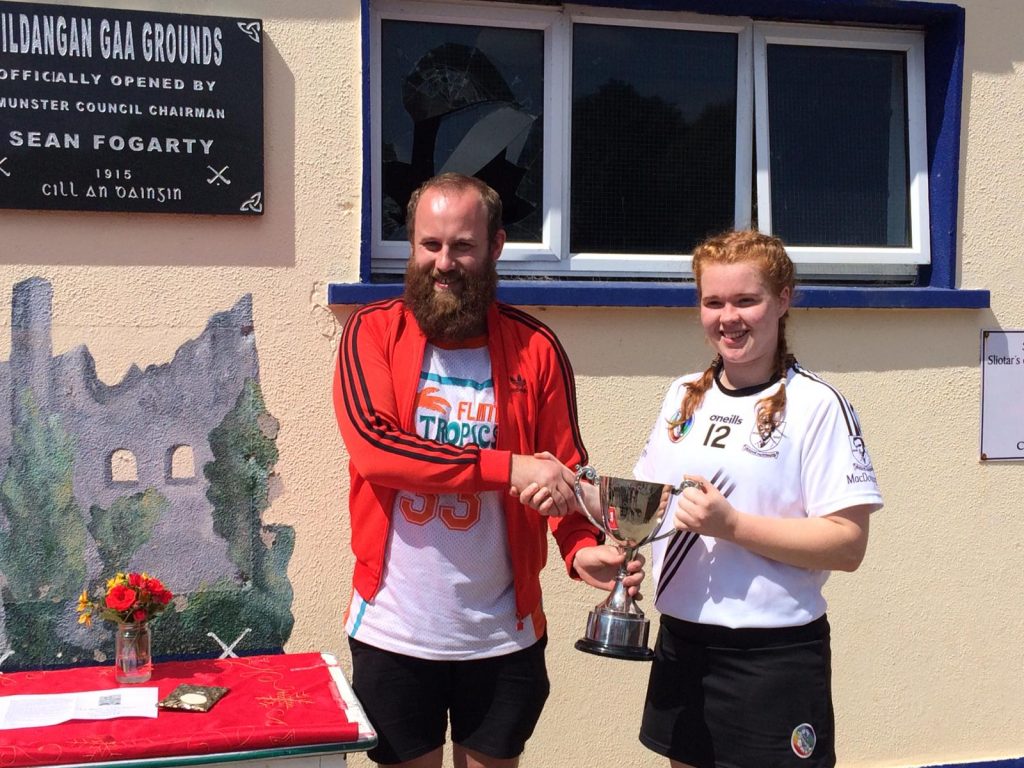 Handball
The Munster juvenile u13 and u15 interclub competitions were played in Lahorna recently. Lahorna, Ballina and Ballydesmond competed in u15. In the first round the Ballydesmond boys bet Lahorna’s Hannah Grace and Aoife Williams 15-11, 15-7 and Emma Williams and Leanne Gould 15-9, 15-6. Second, the Ballina pair bet Lahorna 15-11, 15-2. In the final matches, Ballydesmond overcame Ballina 15-9,15-12, 15-14, 15-9.
The u13 section was a straight final where Lahorna’s Christine Percy and Ali O’Kelly beat Ballydeamond’s mixed pair 15-3,15-3 and Clodagh Shinners and Lucy Gould beat two younger boys 15-6, 15-12. Sarah Williams also featured for the u13s on the day. Well done to all on an enjoyable day’s play in preparation for next month’s Munster championship.