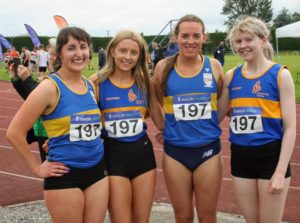 Tipperary  Team who competed in the Womens National Track & Field League Premier Division in Tullamore on Sunday last, they finished fourth losing out on bronze medals by 1.5pts to Galway. 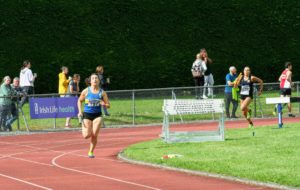 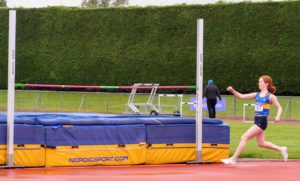 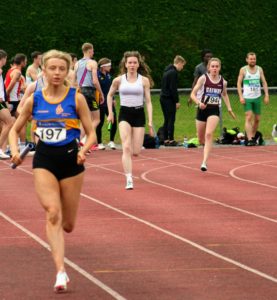 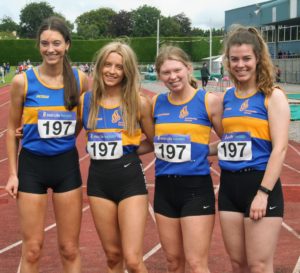 Seventeen athletes completed the 20 different events on the day. Tipperary had a very young squad of athletes taking part, 13 are U/23 and 12 are U/20. Two individual PB’s were recorded, Kaley Cozens Templemore in the Hammer 35.02m and Grace Fitzgerald in the Triple Jump 11.11m. The Moyne AC 4x100m squad who represented Tipperary also recorded a new pb 50.15secs 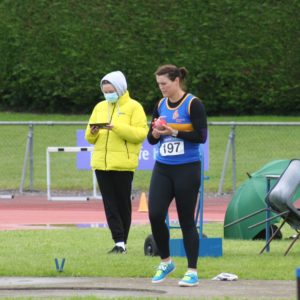 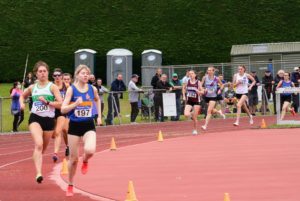 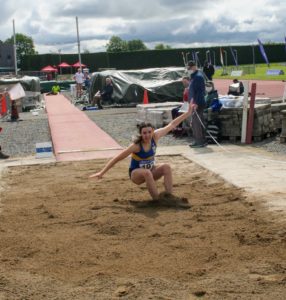 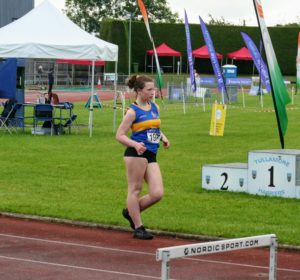 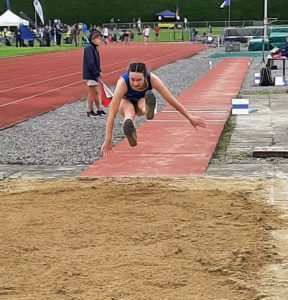 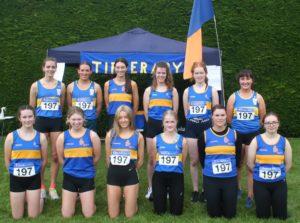