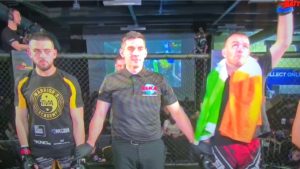 Elbert Dominated the two rounds with his impressive skills on the mat and was very unlucky not to finish the fight in the first round. 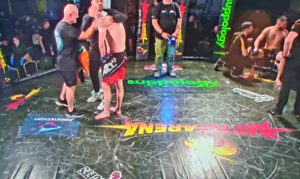 This didn’t deter the Sheehane native and he again brought Sood to the mat early in the second round and this time there were no answers to his incredible skills as the referee stopped it with a minute remaining. 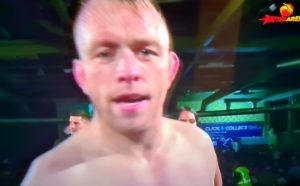 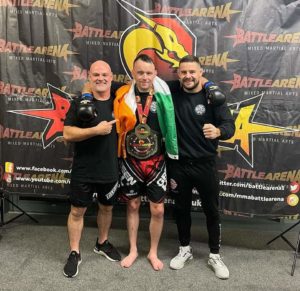 Elbert, who runs the Premier Martial Arts Academy in Roscrea, thanked his coaches Kieran Davern and John Nash after the fight explaining how they kept him on track for three months.

As a Sheehane and Roscrea native myself i would like to personally congratulate Adrian on this enormous achievement.