Speaking at the announcement of the award, Liam Myles, President of the Tipperary Association Dublin, stated that the dignified way in which he handled his adversity, the courageous way he publicly acknowledged his illness and more so the way he highlighted testicular cancer and the need for males – young and old – to be monitored and checked sets him apart as a Tipperary person in 2015.

Initially, and understandably, he asked for privacy for himself and his family and the time and space to be allowed sort out his trauma. The respect in which he is held was reflected in how well that request was adhered to.

Later on and as he was undergoing treatment he showed great character in thinking of others worse afflicted. He supported the Movember Foundation and became an ambassador for the foundation and, through the Gaelic Players Association (GPA) gave of his time and energy to support the Childhood Cancer Foundation.

In these roles and in a number of public appearances he has made a huge contribution to help break the “taboo” that has traditionally existed around male cancer and testicular cancer in particular.

Despite his cancer treatment he returned to the Tipperary senior hurling squad and the reception – from all sides – he received on his introduction in the All-Ireland semi-final against Galway will live in the memory of all those watching that game. This show of support and appreciation showed the true meaning of sport. More so, it transcended sport and highlighted the importance of health and wellbeing in life and the importance of life itself. It also showed the respect in which Noel is held.

In every way possible Noel McGrath showed in 2015 all that is good about human life when faced with a challenge and he epitomised what the true Tipperary character is about. More than any one he was the “stand out” Tipperary person in 2015 and richly deserves the Award of Tipperary Person of the Year for 2015.

Doctor John Ryan, a native of Ardfinnan, is to be awarded the Hall of Fame for 2015 by the Association in recognition of his lifetime contribution to and achievements in the field of soil science, education and humanity throughout the world.

For a lifetime of working to improve the lives of people living in some of the most arid regions of the world and for his contribution to agriculture among the poorest farming communities John Ryan is truly a representative of Tipperary who deserves to be inducted into the Association’s Hall of Fame.

Both awards will be presented at the Annual Awards Function on Saturday the 5th of March next in the Louis Fitzgerald Hotel, Dublin. Tickets (€40 each) are available from Pat Ryan, 11 Foxfield Grove, Raheny, Dublin 5. Tel.: 087 6376663. Email: psoriain@eircom.net. 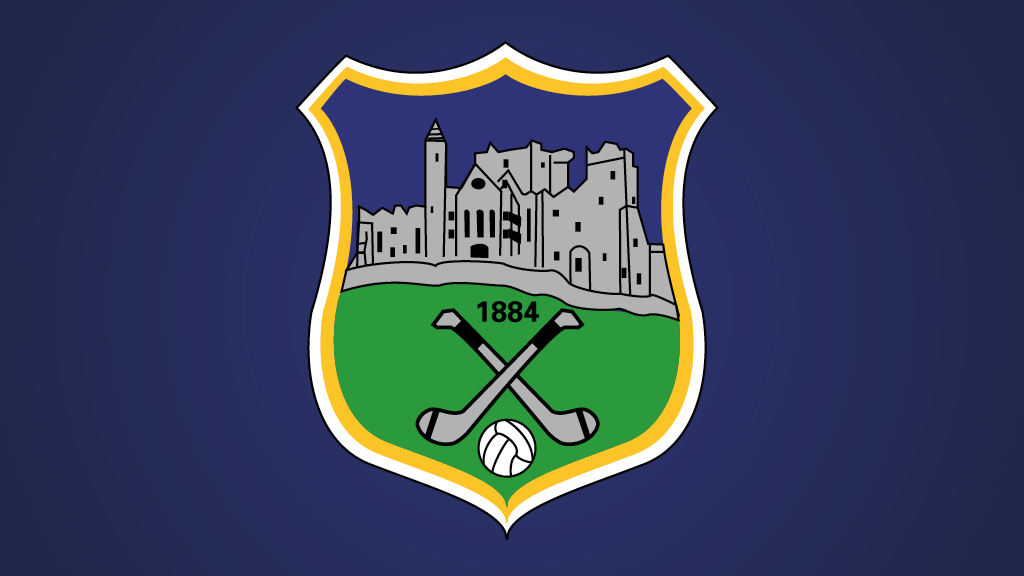 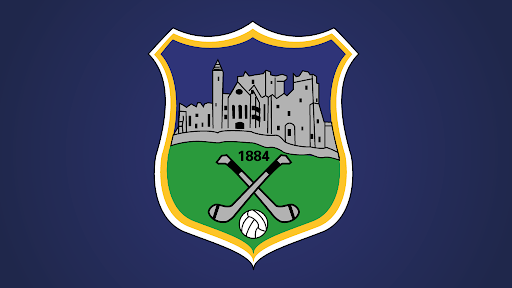 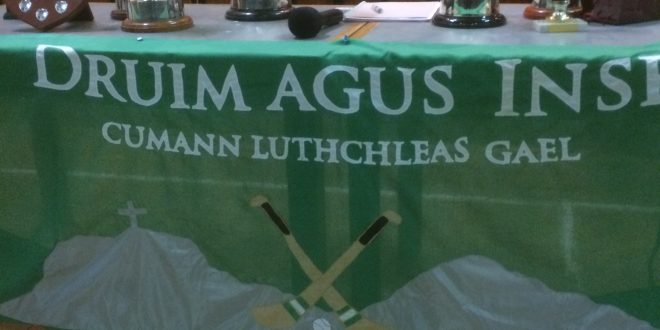