Tipperary County Council will be carrying out road resurfacing works at Ballyea, Cahir on the L-3308 road from Kilcommon to Tubrid.

Local Access will be maintained at all times. Diversions will be in place for the duration of the works.

TEMPORARY CLOSURE OF THE BLUEWAY CLONMEL

The tender documentation for Newport Town Park and Playground will be advertised at the end of this month. Some groundwork with regards to bore hole testing has commenced already at the site.

The council have this week appointed a consultant to progress with the design of an Urban Enhancement Scheme for the square area of Newport Town and have appointed a contractor for the under grounding of Eircom overhead lines crossing road pavement at Main Street Ballina and the Shallee Culvert Replacement Scheme.

Over the last few glorious weeks Tipperary teams have been victorious in Three All Irelands and one FAI cup victory showing incredible belief in themselves and pride in their county.

Last week however 21 of our county councillors sold the county short when they allowed Tipperary county council impose another unnecessary tax on the people of Tipperary, based on the false narrative propagated by the CEO that somehow Tipperary was the poor relation in the country “dependent” on 16 million of a “backhander” from the equalisation fund to keep us alive economically.

To me this is a huge smokescreen to hide the fact that since the amalgamation of the 7 councils in Tipperary into 1 central government has held back over 100 million of local government funding from Tipperary including over 15 million for Nenagh alone. The amalgamation, I can now declare after 5 years of trying (and to be fair to the staff at Tipperary county council who are under immense pressure to deliver services to the people of the county) has failed miserably. The most basic of requests from councillors go unsolved for months and months and it is getting worse.

Housing provision is at crisis point and the efforts by Tipperary county council to raid the pockets of our council tenants has failed where we see rent arrears still lingering at over 1 million euros (this does not include HAP or RAS arrears) and council housing stock deteriorating at an alarming rate and the costs for emergency accommodation in Tipperary up to the the end of August just short €600,000.

The 21 Cllrs that hid behind the CEOs false narrative have let down the people of Tipperary, who in car tax and property tax alone paid €56 million to central government while only getting back less than half of that and that does not cover heavy excise duties on fuel on a car dependent county (70% of households need cars in Tipp), PRSI , VAT etc etc.

Thankfully our sports teams have more belief in themselves when they cross the white lines than our feeble councillors. Dan Breen would have been proud of them.

Tipperary County Council wishes to inform the public that we are carrying out road repair works on the N24 between Buckleys Cross and Knockagh Roundabout Cahir on Friday 13th September 2019.

Temporary Traffic Management in place between 08:00 to 18:00. Delays expected.

Tipperary County Council wishes to apologise for any inconvenience caused. 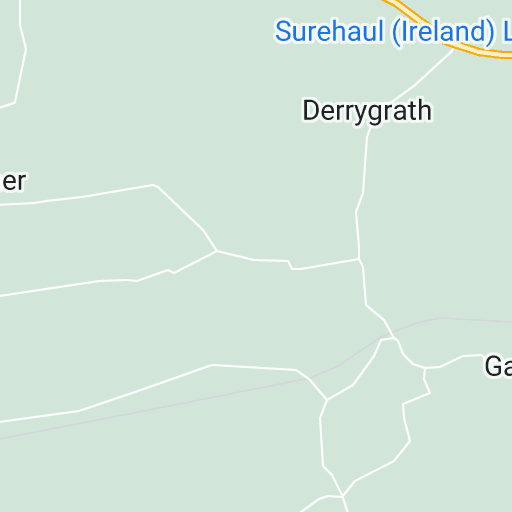 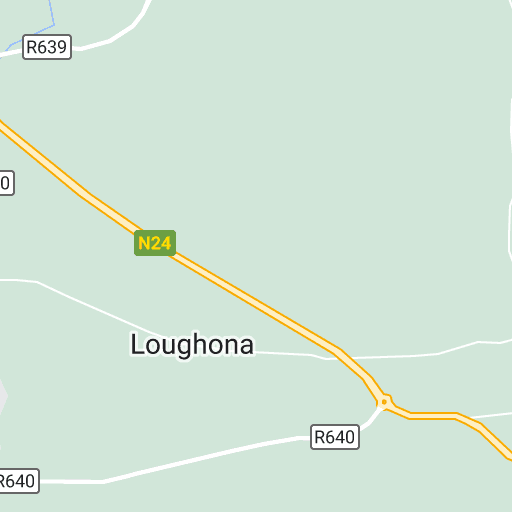 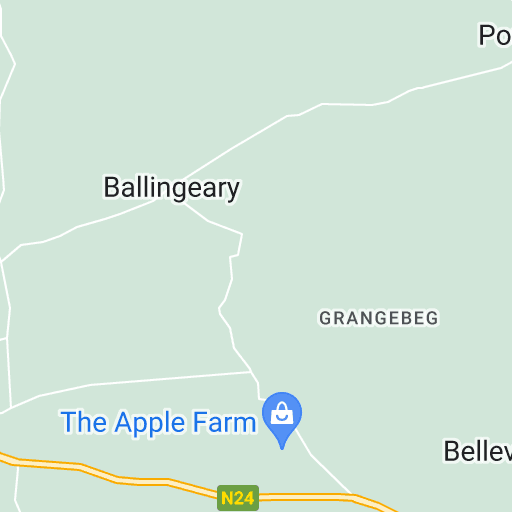 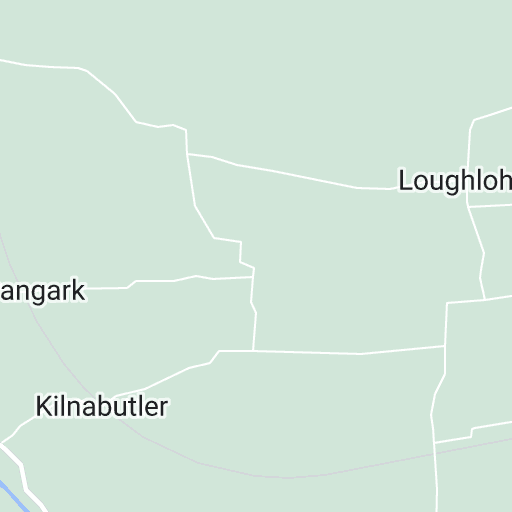 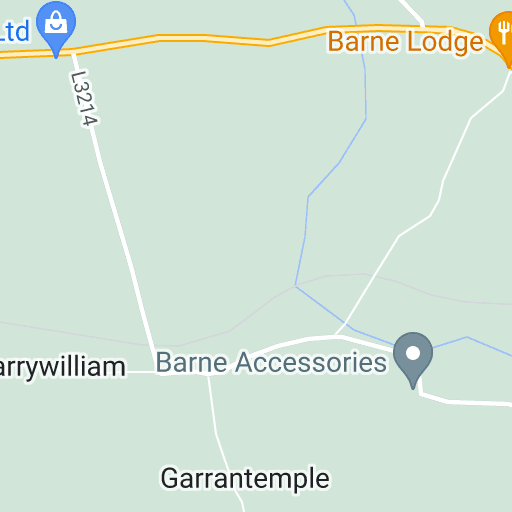 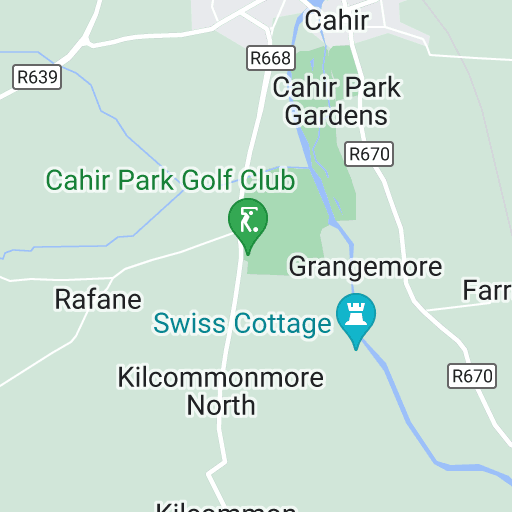 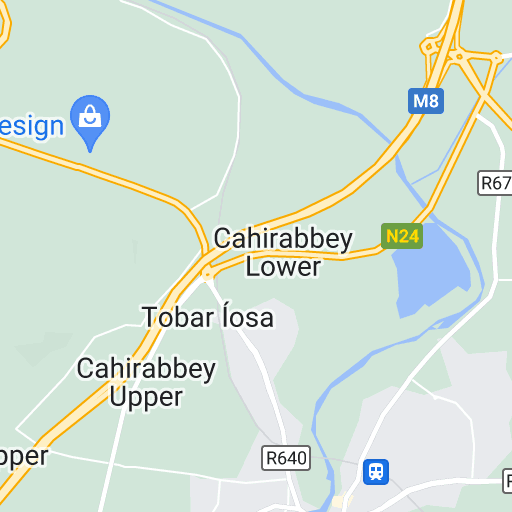 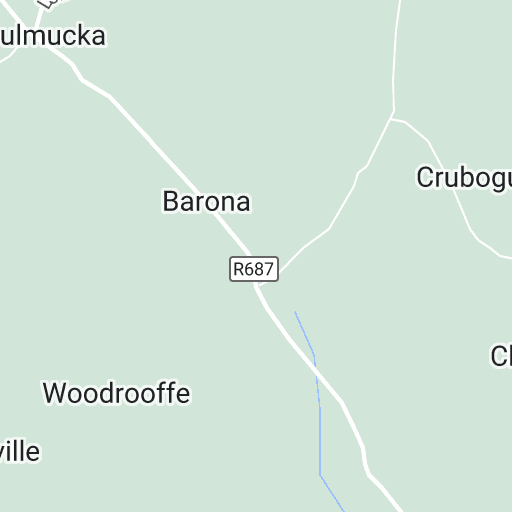 Mapped locations are for visual reference only

DEPT SHOULD PUT IMMEDIATE BAN ON PORK FROM ASF COUNTRIES