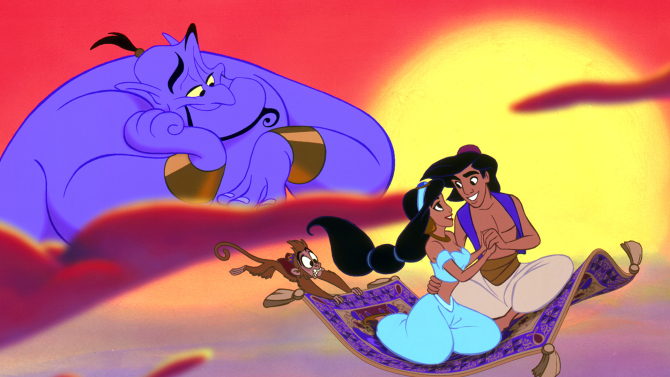 Open auditions for the 2015 Source Arts Centre Panto will take place in the Source theatre on Friday 23rd of October 2015 from 6pm to 10pm. Please consider that you must be available for a call back onSaturday the 24th of October between 5pm and 9pm.

The following roles will be auditioned:

The Slave of The Ring (Teen/Adult role)

from the Original Broadway Recording of Aladdin.

“A Whole New World” from the Original Broadway Recording of Aladdin.

Songschool workshops for teens at The Source Arts Centre 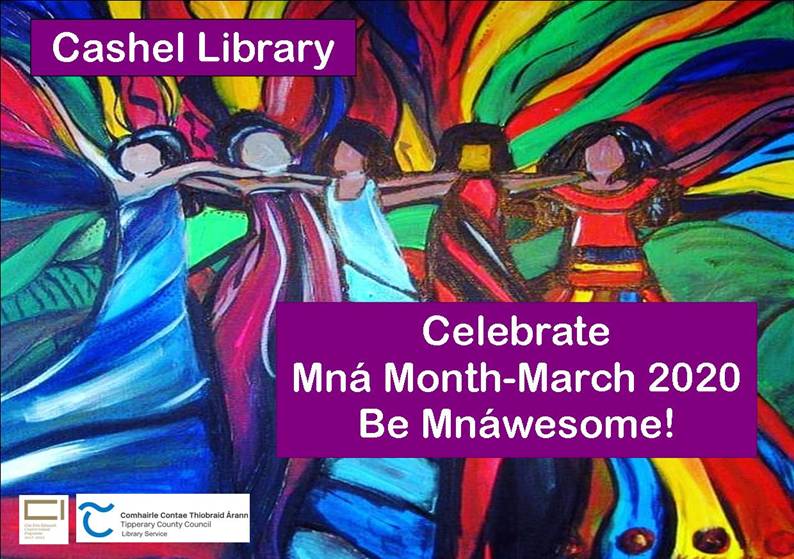 We will host an exciting series of events,

celebrating all aspects of the lives of  Irish women,

across the spectrum of the Dewey Decimal System.

This celebration  which is entitled ‘Dewey Eyed Women’ aims to be Mnásome ! ! !

Schedule to be announced shortly. 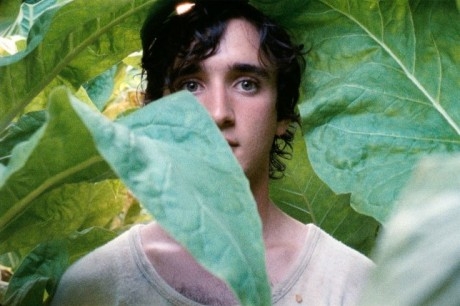 Two very different men form a connection in Alice Rohrwacher’s charming comedy/drama set in Italy. The winner of best screenplay at Cannes, the film blends social drama and time travel in this movie set in the past and present. It centres on the title character, a young and optimistic sharecropping farmer working on a tobacco plantation, who builds an unlikely bond with a rebellious aristocrat, Tancredi. Exploiting Lazarro’s benign nature, Tancredi recruits his aid in an unlikely task.

PLEASE NOTE THE START TIME OF THE SHOW AND ARRIVE AT LEAST HALF AN HOUR BEFOREHAND. LATECOMERS MAY NOT BE ADMITTED.

Special access and wheelchair users please inform the box office at the time of booking that you may need accessibility seating. T:0504 90204.

By proceeding to the buy tickets link, we, The Source Arts Centre will have a record of your contact details and email. We only hold these details for marketing purposes to get in touch with you regarding upcoming events. We NEVER pass this information on to third parties. If you do not want your details held on our database, please book your tickets over the phone with the box office and inform them of your GDPR preferences going forward. 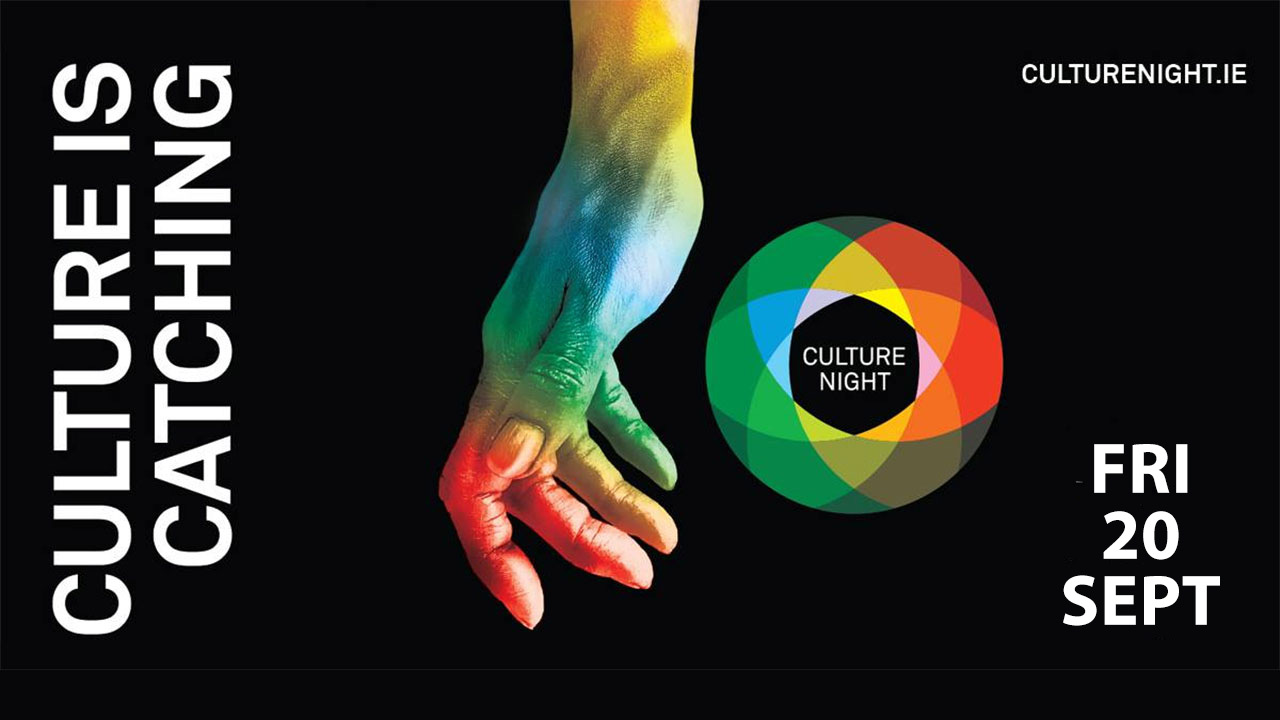 Short films, music video and documentaries –  works created in Tipperary over the past three years – will be being screened over Culture Night evening at the Source Arts Centre. There has been an upsurge in film-making activity with the increasing use of digital technology allowing film-makers to create high quality works. The Tipperary On Film looks to bring these recent films and works to the big screen for public presentation and allow the film-makers and actors a chance to meet each other and the audience and swap ideas and information in a public chat on the night.

Admission is free but booking is recommended and tickets must be booked through box office. Special access and wheelchair users please inform the box office at the time of booking that you may need accessibility seating. T:0504 90204.