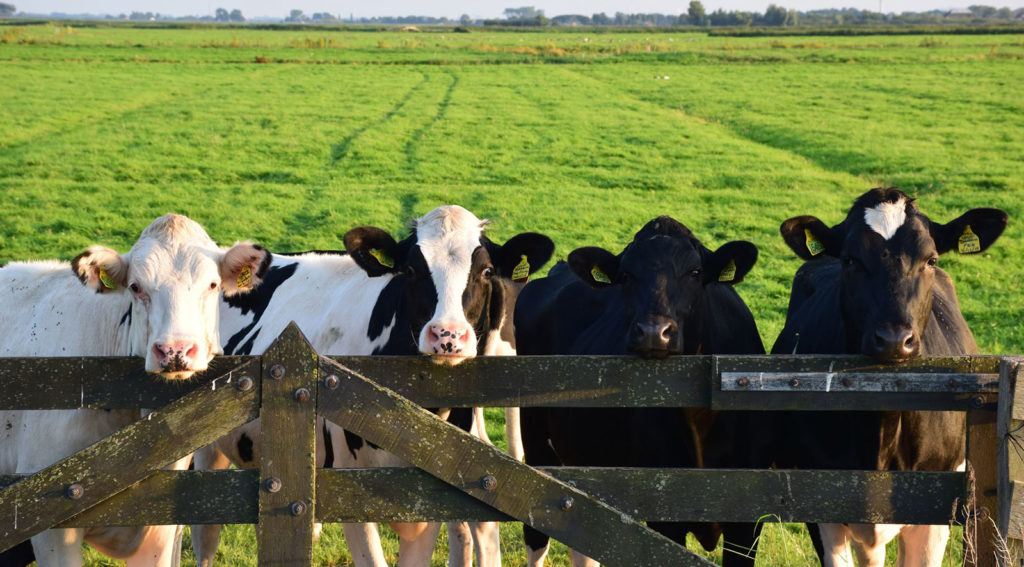 One of the complaints that you’ll hear most commonly cited by farmers is that ‘the goalposts have been moved’. This refers to the practice of changing regulations, requirements, targets or stipulations of a policy or ambition after those have been set and after the people who had to meet the original regulations and requirements – usually farmers – have already started to meet those original requirements, investing time and money in so doing.

The list of times and occasions when farmers have had to look on in disbelief while regulators or civil servants rambled onto the pitch – in mid match – and casually dug up the goalposts moved them forwards or backwards and replanted them, without so much as a nod – much less agreement – is too numerous to cite here. Everybody reading this will be able to quote several occasions when farmers or farm organisations were solemnly handed a list of requirements all to be completed with a fixed timeframe, only to be told – a few months later – that ‘the matter has been reviewed’ and now a whole different set of requirements were to be applied in a much sorter timeframe. We’ve all been there. We’ve all been that soldier (farmer).

I think that’s what so alarming about the Mercosur issue; it’s not the fact that it was agreed at all, atrocious as that is. It’s the fact that it was announced less than a fortnight after the Irish Government had published a National Climate Action Plan that seemed to signal that Ireland, having been perceived to be dragging its feet on measures to combat climate change, was now going to really accelerate its sustainability measures and make those compulsory.

Farmers and the wider public were told in the Climate Action Plan that it was no longer a question of whether or not we wanted to be active in counter-emissions measures – that decision was no longer going to be ours to accept or reject.

Ireland was going to make it a national imperative that we hit a whole new set of figures and nobody – and hard looks were directed at us farmers in case we didn’t realise who they meant – was going to be allowed drag their feet or attempt to derail this new national objective.

It will not be new to anyone that ICMSA has very firm views on the question – the misrepresentation – of the role of farming in Irish carbon emissions. Our view starts from two indisputable positions on the basis that where you start from the truth and are careful not to wander too far, then you can reasonably be sure that you’re on the right track. And so ICMSA’s position on carbon emissions has always been that we are – by any comparison – amongst the most carbon efficient producers of dairy and beef on the planet.

That means that our production should, so far as practicable, be continued, while less environmentally efficient producers of dairy and beef are curtailed. That system of production-where-best-suited will work against us on other foods and we’ll have to accept that. The other indisputable fact is that farmers alone cannot and must not be asked to bear hugely disproportionate costs for our society’s efforts at reducing emissions. Everyone is involved in those emissions: whether it’s producing the beef, selling the beef or consuming the beef, and as far as we’re concerned that means everyone will have to pay a share.

Both of these ICMSA starting points are based on our acceptance of the reality of climate change. We accept the science; we accept the reality that climate change is going to present existential problems for societies unless action is taken right now. And the very first action that the scientists tell us absolutely must be taken is to end and reverse the catastrophic deforestation that’s occurring in South America particularly.

We know that the South American forests are being cleared for beef production. And we know that the decision to increase the amount of South American beef that can be exported to the EU – however small that may be – will accelerate that destruction as the ranchers involved now conclude that the door has been opened and the amounts they can export will only be going up.

As will the carbon emissions, as will global temperatures, as will the increasing global panic – and as will the bitter disillusionment of the youth as they see the hopeless contradictions involved in the EU-Mercosur deal.

The Mercosur agreement is not just another kick in the teeth for our beef sector, already facing the loss of its biggest market and one we’ve been selling into for centuries. It’s a heavy blow to the reputation of the Irish Government and the EU and wipes out their credibility on environmental issues. That could turn out to be the heaviest blow of them all.

NEWS: ICMSA reiterate that Eradication must be focus of TB Programme